The response from the seller was very fast and helpful. Issuing and confirming the PO/PI was done in a single day. The product was shipped the next day after the transaction is confirmed. Couldn't be more satisfied in terms of service provided by the seller. The machine is well packed in wooden case. Everything arrived in good condition. Come with

ignitable mixture in air. Measuring a flash point requires an ignition source. At the flash point, the vapor

may cease to burn when the ignition source is removed. 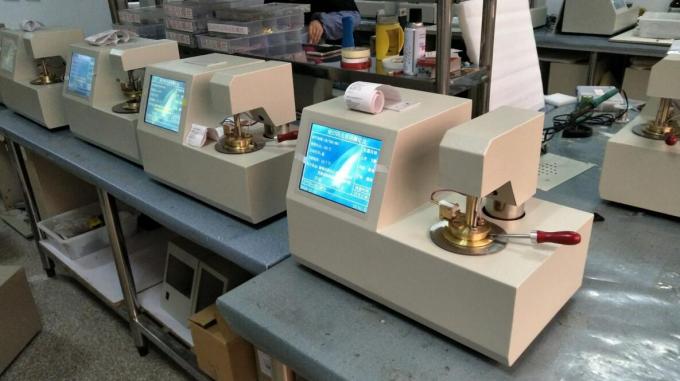